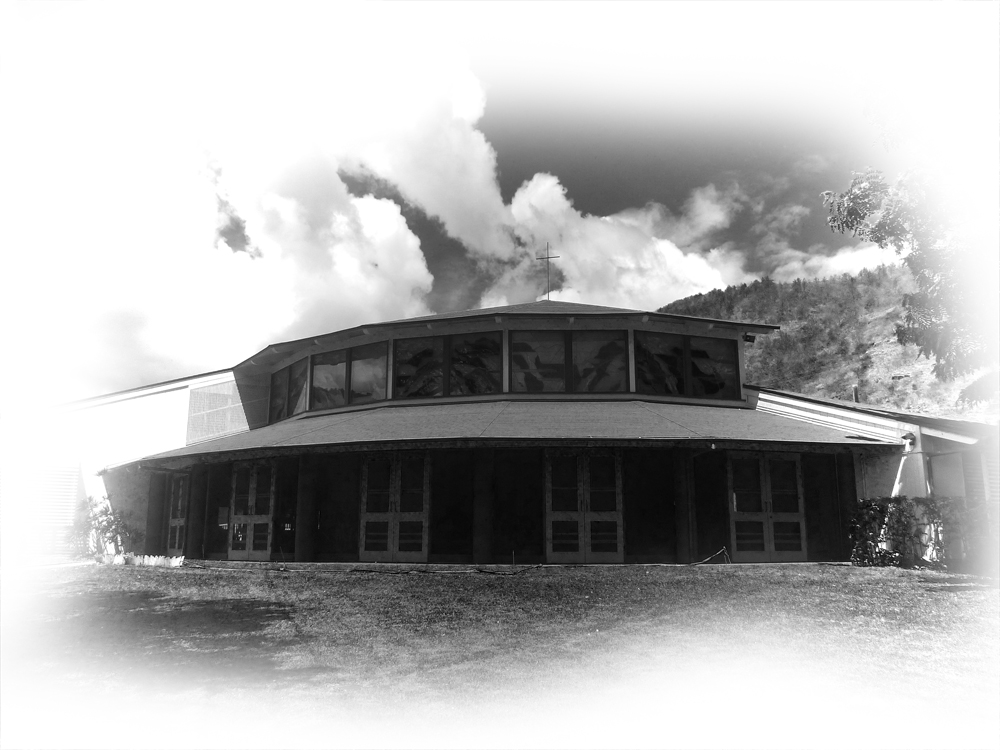 Newman Center’s story is one of commitment and collaboration. The birth of Newman Center required the collaboration of many: the Jesuits who came from many nations and Assistancies; the Diocese of Honolulu; the Sisters of Saint Francis; the Maryknoll Fathers, other religious communities and many dedicated and generous lay women and men.

For many years throughout the 1960’s, Fr. Dan Dever (later, Msgr. Dever and superintendent of Catholic Schools in Hawaiʻi), a priest of the Diocese of Honolulu, gathered regularly with students from the University. He saw the potential for the foundation of a Catholic campus ministry center. The Newman Apostolate at the University was born due to his initiative, energy, and dedication.

In the 1970’s, the Jesuits came to Hawaiʻi at the invitation of Bishop John J. Scanlan. He recognized the international and missionary potential of the apostolate and dreamed of a Center close to campus and involved a greater commitment of the Jesuits to this work. After many meetings, taking place in different locations, the Jesuits, the Diocese and the Franciscan Sisters who had been involved in earlier discussions to build a Newman Center on land they owned, located next to the University, the Newman community became a reality and flourished. 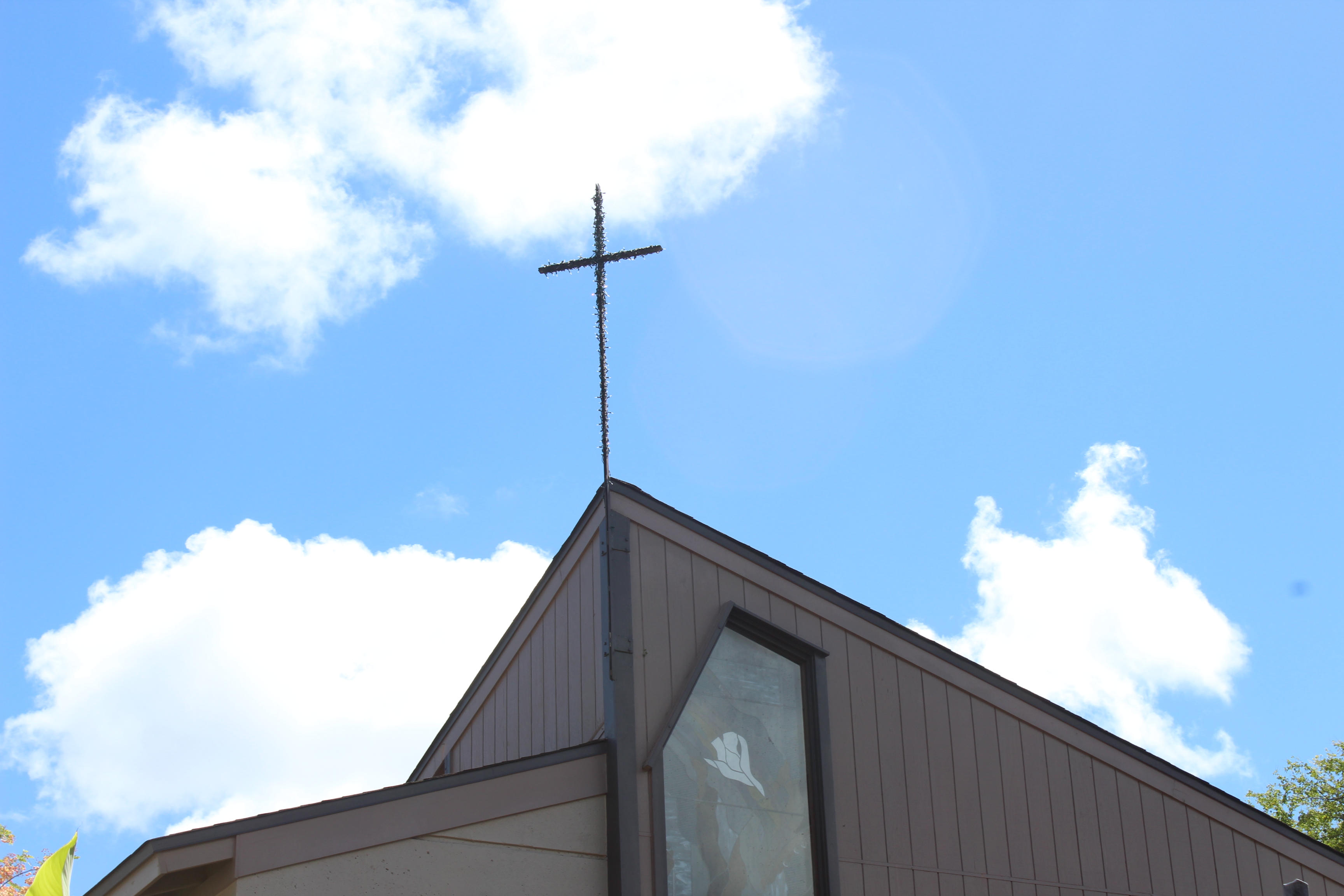 In the 1980’s, Fr. Burke, who was then Director of the Newman Apostolate, noted in a letter to Fr. Paolo Dezza, then Jesuit Delegate of Pope John Paul II, that the chapel that was built be known as the “Chapel of the Holy Spirit.” The reply was “your apostolate is a very important one for the Society for it will directly influence many future leaders.” Newman Center became a Parish serving a dual mission of ministering to young adults as a Catholic campus ministry within a secular university campus and serving a diverse population of Island residents who have chosen Holy Spirit Parish as their Parish.

In the 1990’s, the Diocese, who had accepted the responsibility for part of the Center’s ongoing operational expenses, continued to support the vital work of young adult or campus ministry. The Catholic community on the Mānoa campus continued to grow in numbers and in quality of participation in various ministries. In 2011, the Diocese took over the entire management and operations of Newman Center and Holy Spirit Parish after the Jesuits left.

It is the community’s hope that the Parish live up to Bishop Scanlon’s comment years ago: “It would be difficult to find a more truly Catholic community than you have here at Newman.”

Excerpted from Fr. John Chandler’s “Our History,” with minor modifications by Virgie Chattergy (2013)